The City Manager is the Chief Administrative Officer of the City appointed by the Mayor and the City Council. Mark Vanderpool’s responsibilities include oversight of the day to day operations of the City, enforcement of City ordinances, recommendation of policy issues to the City Council and preparation of an Annual Budget for the Council’s review and approval.

Vanderpool is married to Kim, and has four children: Ashleigh, Tiffany, Marcus and Cole. 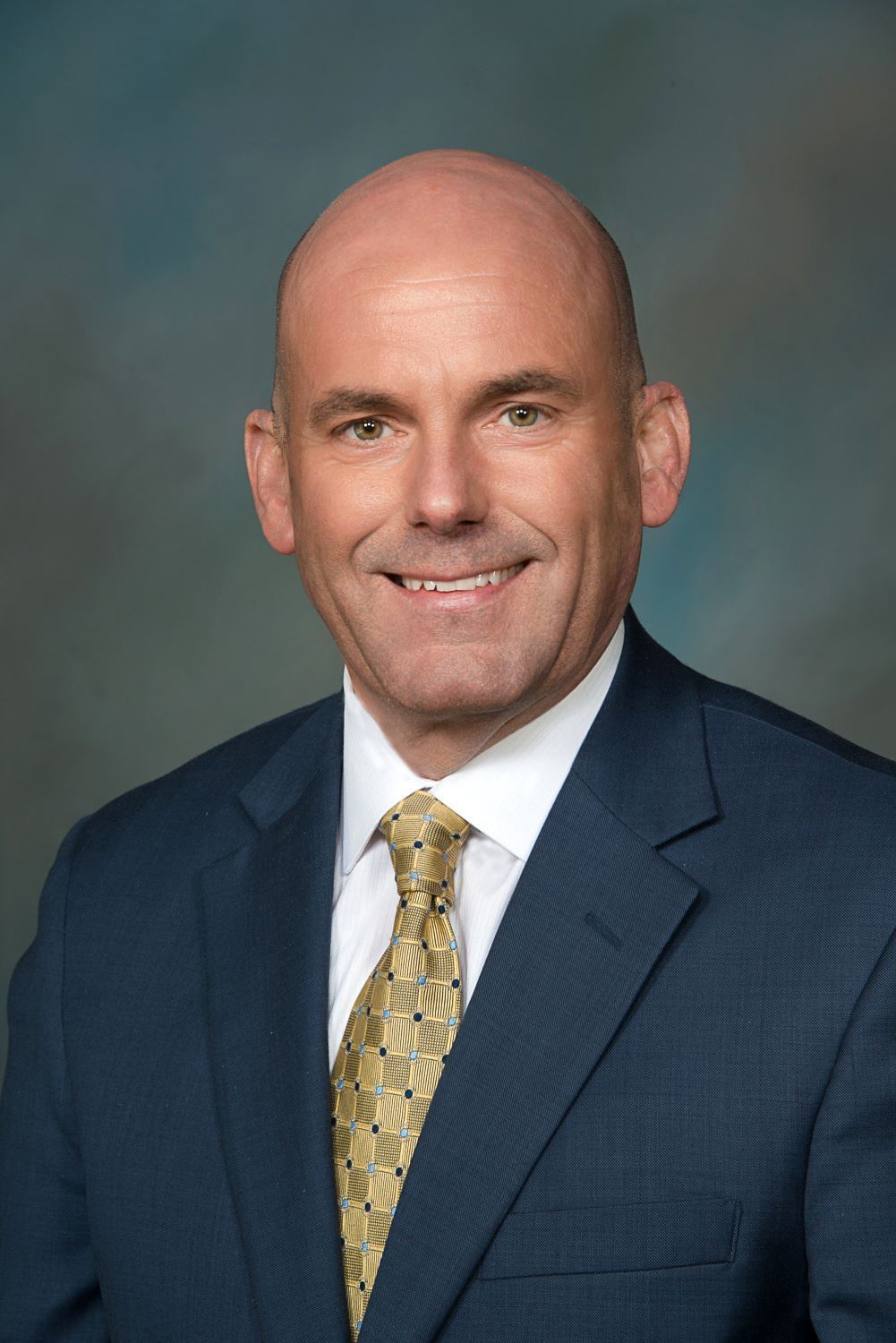